A DJI Drone Lands on the Biggest British Warship 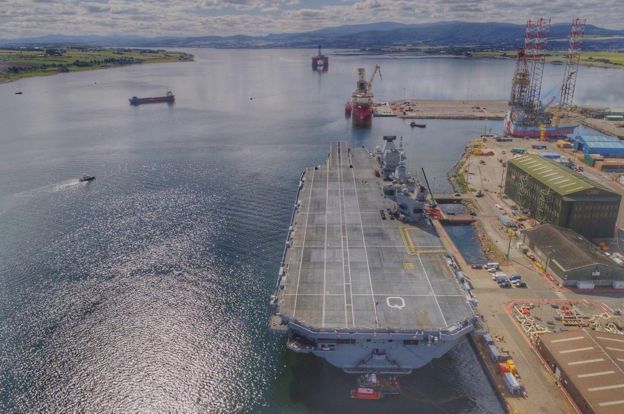 The overarching goal of any unmanned aerial vehicle is to make photos from the sky and see those places that aren’t available for viewing from the ground. One British pilot decided to make use of this opportunity and capture images of the biggest British warship – the Queen Elizabeth. A pilot wasn’t going to stop – he decided to check the work of the security department and landed his drone on the deck of the aircraft carrier.

It seems like this man isn’t afraid of the punishment. This is the biggest British warship, so it is not allowed to fly a drone nearby. People buy drones to make aerial footage but they don’t think that some of their actions are not legal or dangerous. Nevertheless, in doing so, he proved that the system of British security had serious gaps and needed improvement. 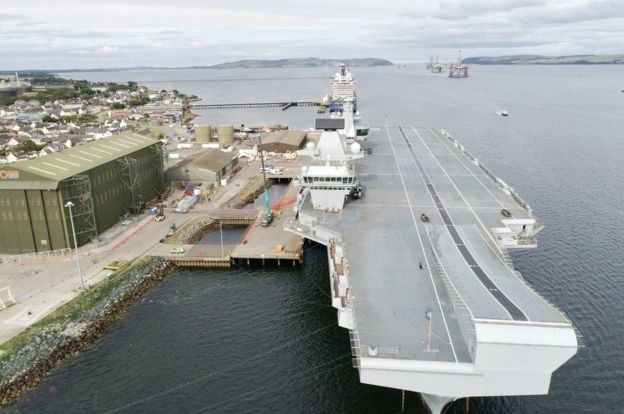 The warship was docked at Invergordon in Highlands. Flying nearby, an amateur photographer decided to shoot it from the sky. The weight of the warship is around 70, 000 tones and it is regarded to be the biggest one in the Royal Navy. Later, the ship is due to be commissioned.

The strangest thing is that that man even reported about his actions to armed guards but they were not in a hurry to punish him.

In sober fact, this man made a decision to fly around the warship a month ago. He is a member of the Black Isle Images amateur photography group. He owned DJI Phantom drone and considered this drone series to be the best one on the consumer market. He started his journey from the Cromarty Firth. 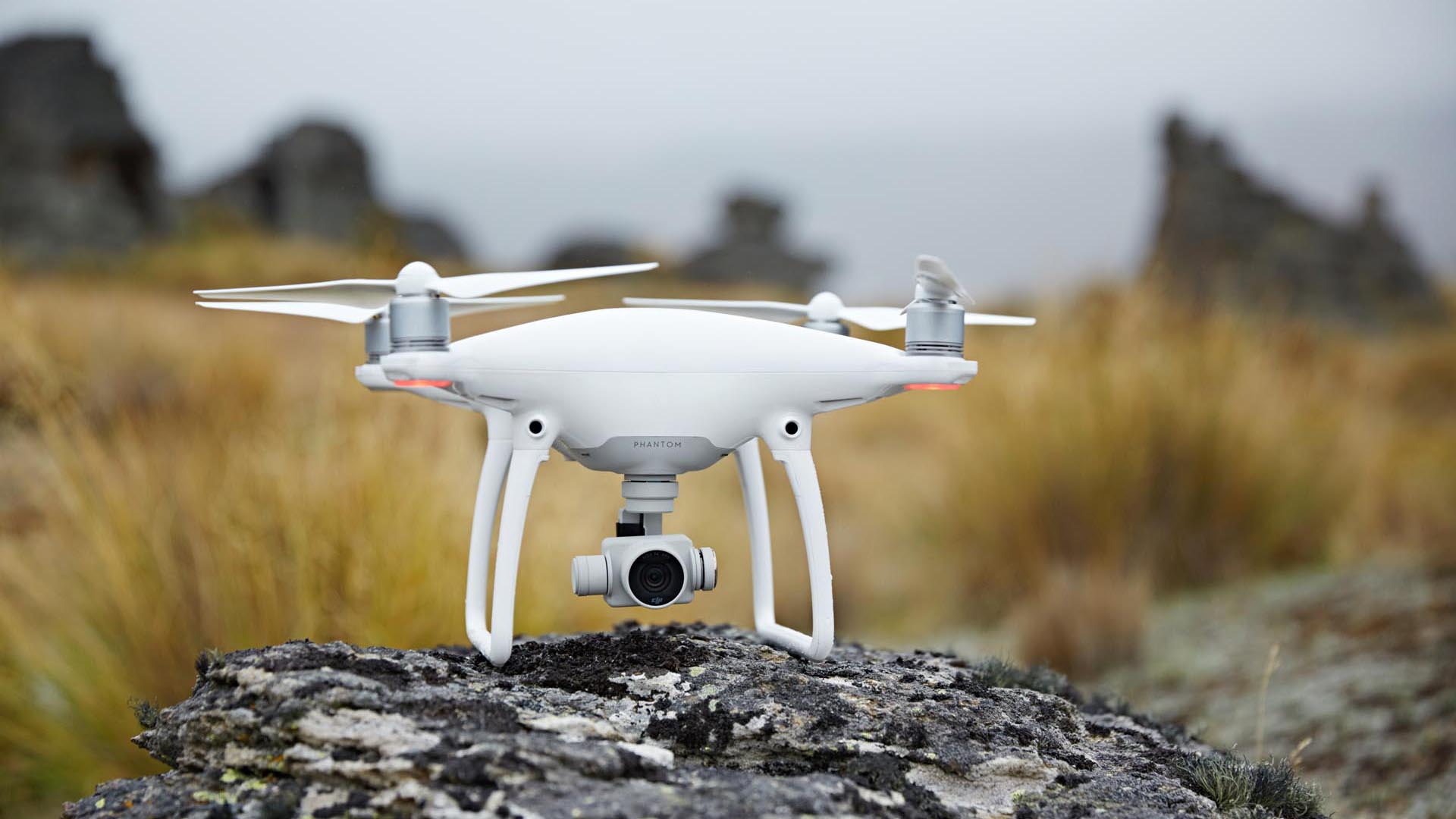 When the photographer received a signal to land because of the strong wind, he did it right on the deck of the warship. He wasn’t going to land but the weather conditions made him do this. The wind was very strong and if he wouldn’t land it, the drone could crash. He made several photos and after that made the drone fly back. It was very easy to do this. The man confessed that he could even leave a kilo of Semtex there and remain unnoticed.

In fact, this man just showed that the British Army needs to be more attentive. It doesn’t mean that if the ship isn’t active, it is not important.

After that, the pilot reported to the armed police about his security lapse, left his phone number and address. Nevertheless, they didn’t get back to him. His footage also wasn’t confiscated. The most interesting thing is that several days ago he did the same – returned back to the dock and made more photos. Again, no one even paid attention to him and his drone.

The Ministry of Defence said that they took seriously this event and are going to improve the security measures.

This situation proves one more time that the drone technology is useful for lots of industries. In this situation, an ordinary DJI drone showed that the security industry can’t guarantee the safety of the citizens of the country.