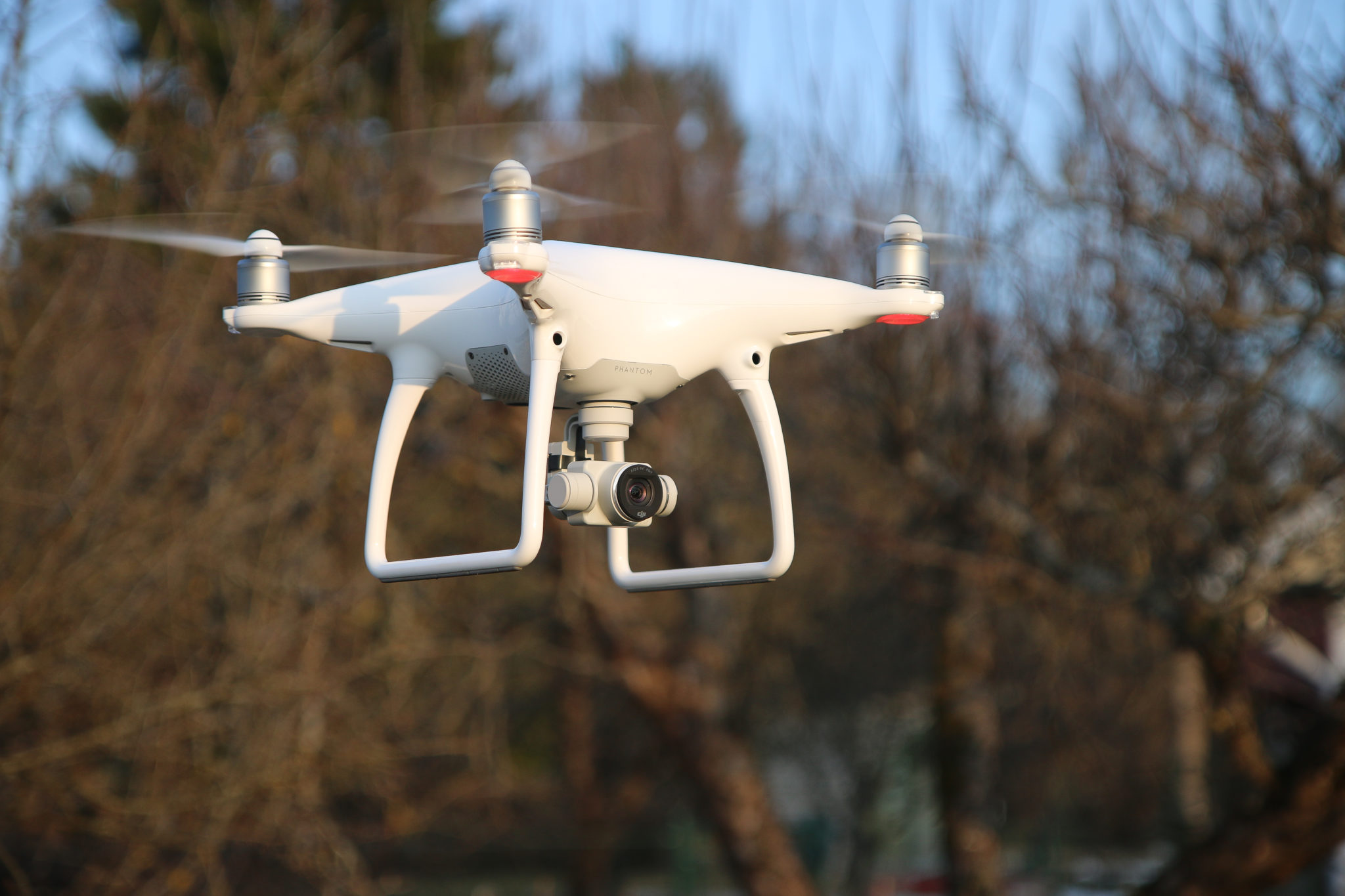 There have already been done lots of projects, confirming the fact that drones can be used as delivering options. Besides, many countries gradually come to this. In this review, we have already discussed all latent opportunities of drones. So, if you are interested in this question, you can read our review.

Yet still, there is another pitfall, which doesn’t allow implementing this project into reality – drone traffic management. Airspace need to be controlled to avoid collisions and other issues! In the paper offered by DJI, they confirmed that there is no need to control the unmanned aircraft system traffic management on an ongoing basis. In other words, a centralized control center shouldn’t establish flight paths. DJI offered the following solution – instead of an ordinary procedure, UAVs can easily coordinate their flight paths and avoid various obstacles through the use of onboard anti-collision technologies. Lots of models of modern civil drones are already endowed with such technologies as obstacle sensing systems, receivers or radio transmitters.

Those who buy DJI drones today can confirm the quality of their products. Besides, this company is deemed to be one of the most rapidly developing one on the market. Today, DJI is constantly developing new products and is working on the upgrading of the existing drones and other equipment. They also envision a future where drones will be endowed with the functionality allowing them to navigate safely in the airspace, avoid obstacles, avoid each other and manned traffic and all this they will do on their own in the majority of locations.  This is possible due to the fact that onboard anti-collision technologies are not so complicated as compared to an end-to-end automated traffic management system. Besides, it is possible to deploy them without too expensive investment in the ground-based infrastructure. 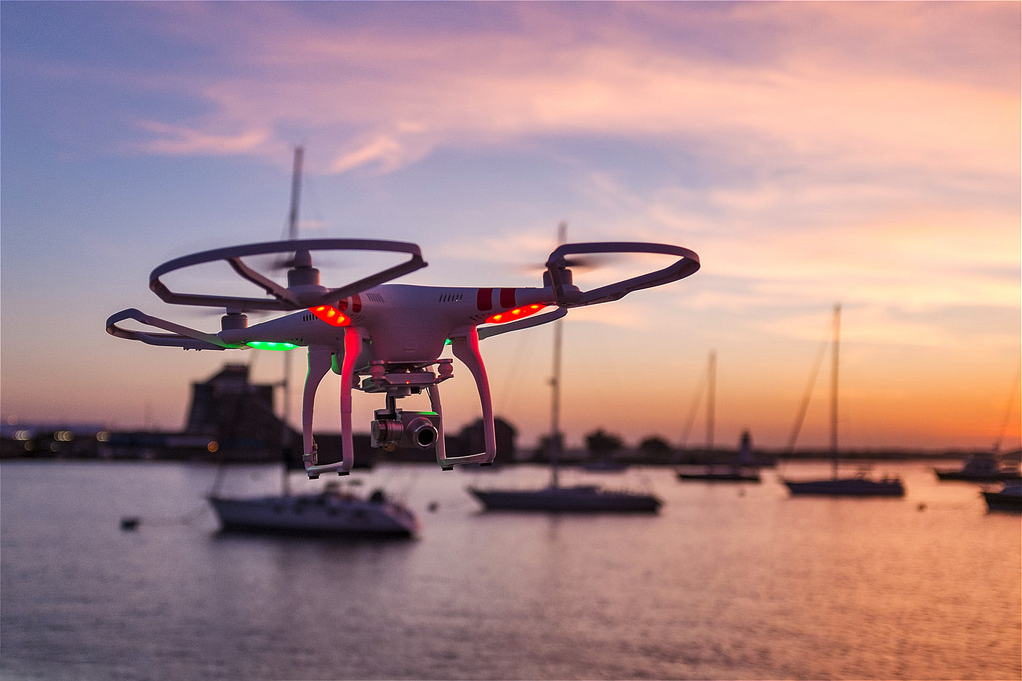 DJI also considers that technologies that exist today can also be used for electronic identification of small UAVs. To transmit various types of data, modern command-and-control radio or Wifi links can be used. To achieve the goal, authorities should have the functionality allowing them to use local sensors to obtain the information about a drone, which reaches the sensitive area. This is much easier than funneling the data from all UAVs into one common server.

They also insisted on the fact that the method of remote identification needs to serve for those who are concerned about the drone flights in close proximity and want to report this number to the authorities. After that, the authorities will be made to learn the complaint and take measures.

DJI also said that their team of developers created a special system which can detect radio signals that are transmitted by DJI drones and show this information on the screen. After that, the authorities can start monitoring the activity because they have access to viewing the registration number. This system will also work on drones that were developed by other manufacturers. Now, this system is on the stage of testing at two international airports.