DJI doesn’t Support the Inappropriate Drone Use near Airports

Recently, breathtaking news appeared around the internet – an unknown drone caused a temporary closure of the Gatwick airport in London. The incident happened on 2 July. Several planes were redirected to other airports. First, the airport was closed for nine minutes, the next time it was closed for 5 minutes. Such incidents happen frequently, but previously such drone involvements happened to be false.

DJI, the leading drone manufacturer in producing civilian drones takes very seriously this report. Besides, the company is ready to offer the assistance to the authorities that are going to learn the details of this issue. This company condemns the inappropriate use of drones that can cause the serious damage to the work of the airport.

DJI developed a special GPS-based geofencing system. The prime objective of this system is to notify unauthorized drone pilots that it is not allowed to fly near airports. This system hit the market in 2013 and DJI was regarded to be the first company, which incorporated this system into its products. The system runs in the following way – it provides the warning information to drone pilots. This information is based on the location of a drone. If the drone flies in the restricted area, the system doesn’t allow the aircraft to do this. It either disables the motors or makes the drone stop outside the designated area. As a rule, these are such locations as airports, disaster emergency zones or national security objects. Besides, these are also government buildings, prison facilities, nuclear power plants, etc.

These days, millions of pilots buy DJI drones and different accessories to them. For that reason, the company continues enhancing the existing technology in order to improve aerial safety.

To avoid such situations as happened several days ago in the Garwick airport, each drone pilot should ensure the legal and safe operation of their drones. Except for the high quality geofencing software, each pilot should be a responsible person and respect the security needs of various sensitive locations.

DJI continues working on the improvement of its geofencing system. Besides, the company collaborates with different regulators with the aim to help users understand the significance of legal operation of aerial technology. 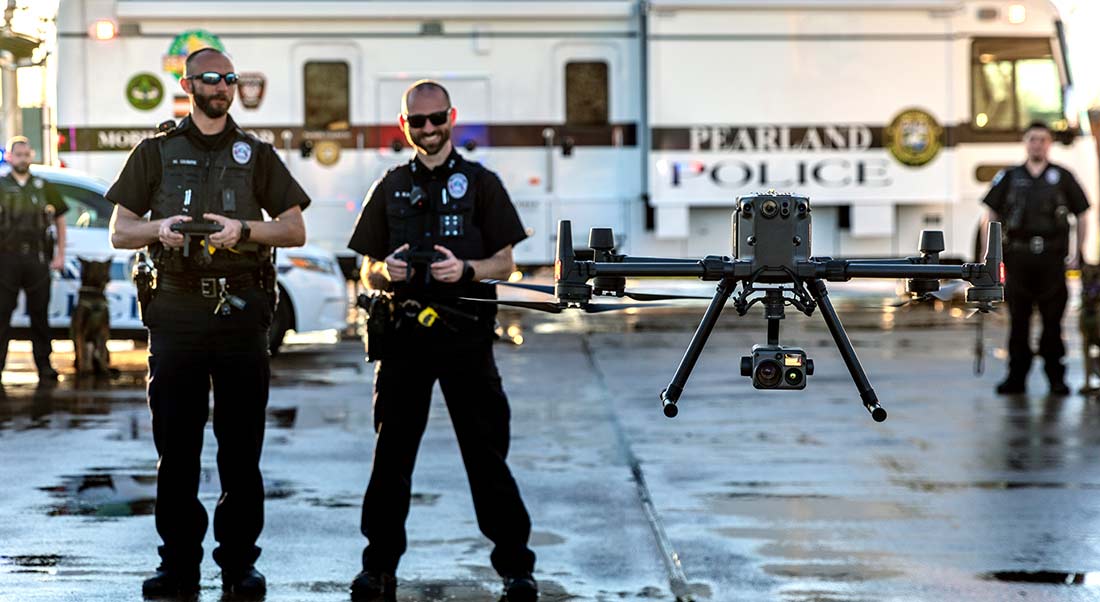