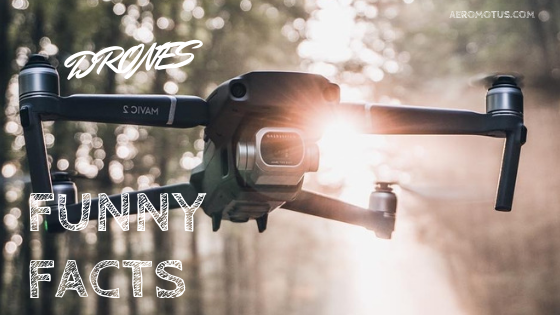 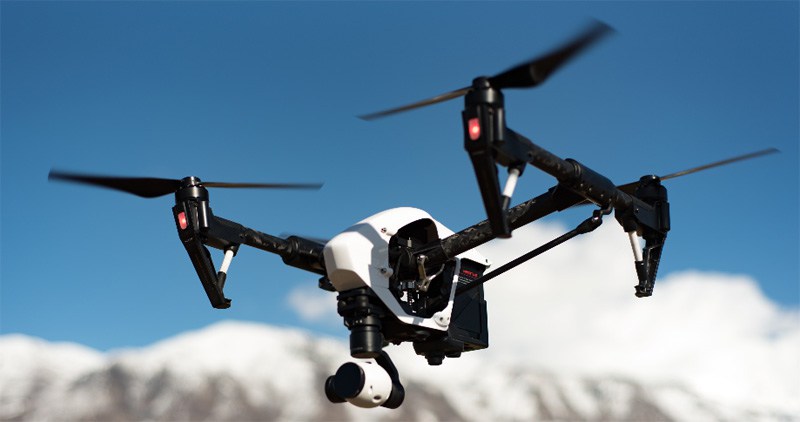 Analyzing drones from technological view point, we must confess that UAVs have lots of benefits. Besides, these days more people have an opportunity to buy drones because they became cheaper. The lowest price for drones is around $50. It is difficult to analyze the cost of expensive drones because the price fully depends on the amount of features, camera quality, flight modes and other aspects.

In this review, we’ll take a look at 15 funny and fascinating facts about drones that you probably don’t know. 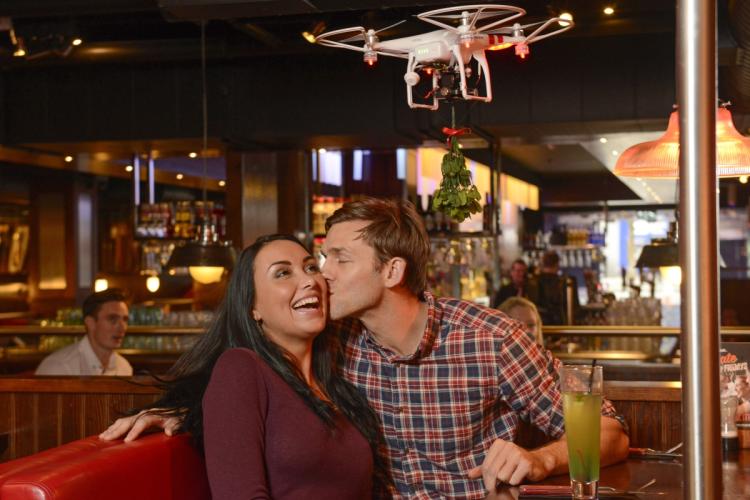 Now you know 13 fascinating facts about drones. These days, UAVs face huge media coverage and are widely used in lots of accidents. During the previous several years, we noticed that the sale of drones is rapidly growing. If you want to become the owner of one, welcome to aeromotus.com. Here you can buy DJI drones in Dubai. Except for drones we also offer lots of original accessories for sale.