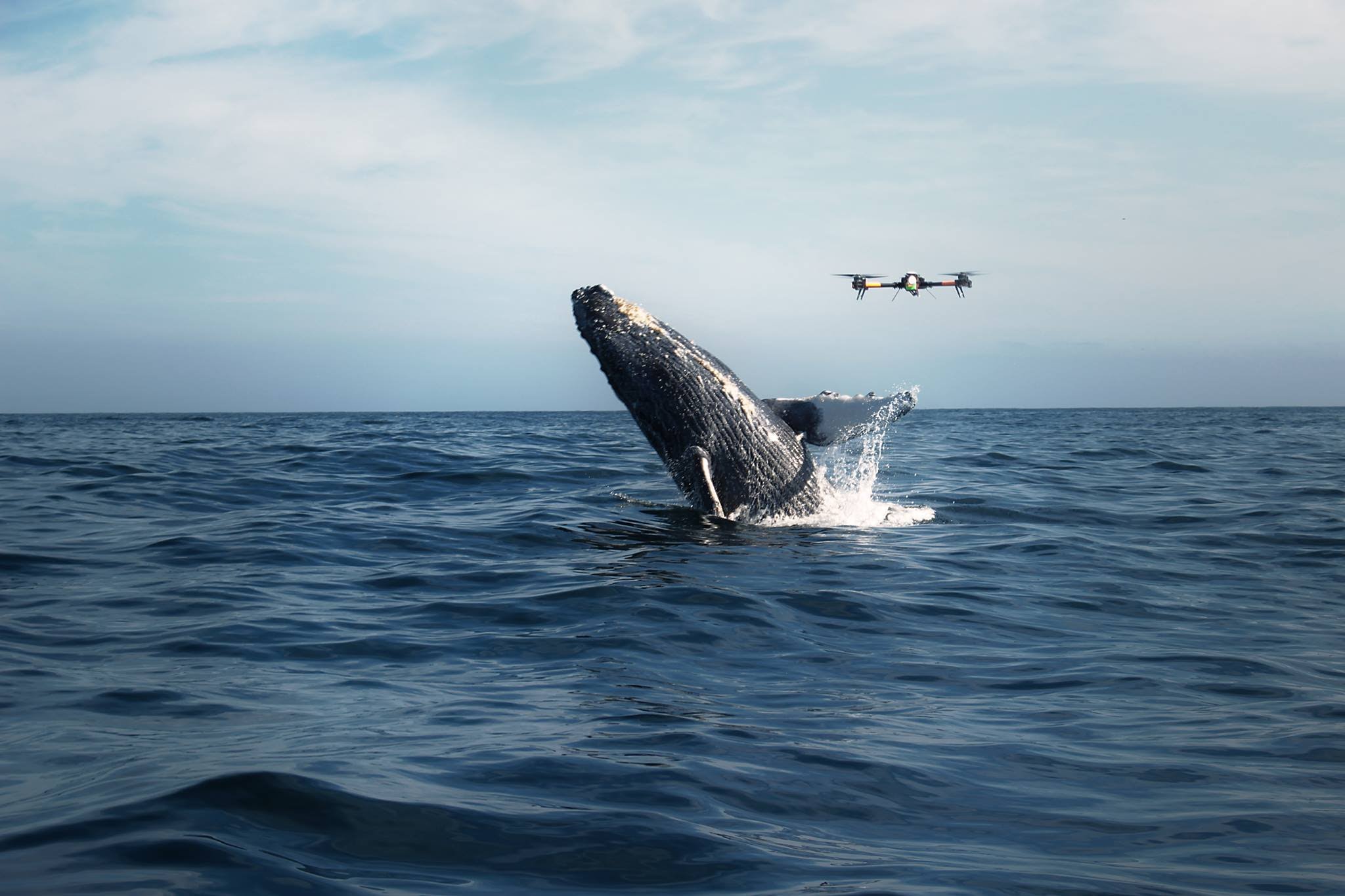 The drone technology changes the way people use the airspace. Regardless of the fact that drones really change the life quality and speed up some processes, in some instances, they bring lots of concerns.

At first gaze, it seems that UAVs are must have tools in lots of industries. Drones are irreplaceable for aerial photographers, emergencies or products shipment. For example, during the most terrible hurricanes Irma and Harvey, drones were used with the aim to calculate damages and search for victims. The programs of drone shipment are also on the stage of development in lots of countries. So, we see that more and more people buy drones in current times. Nevertheless, for some citizens of our planet drones can be the reason for concern. We mean the impact of drones on wildlife. 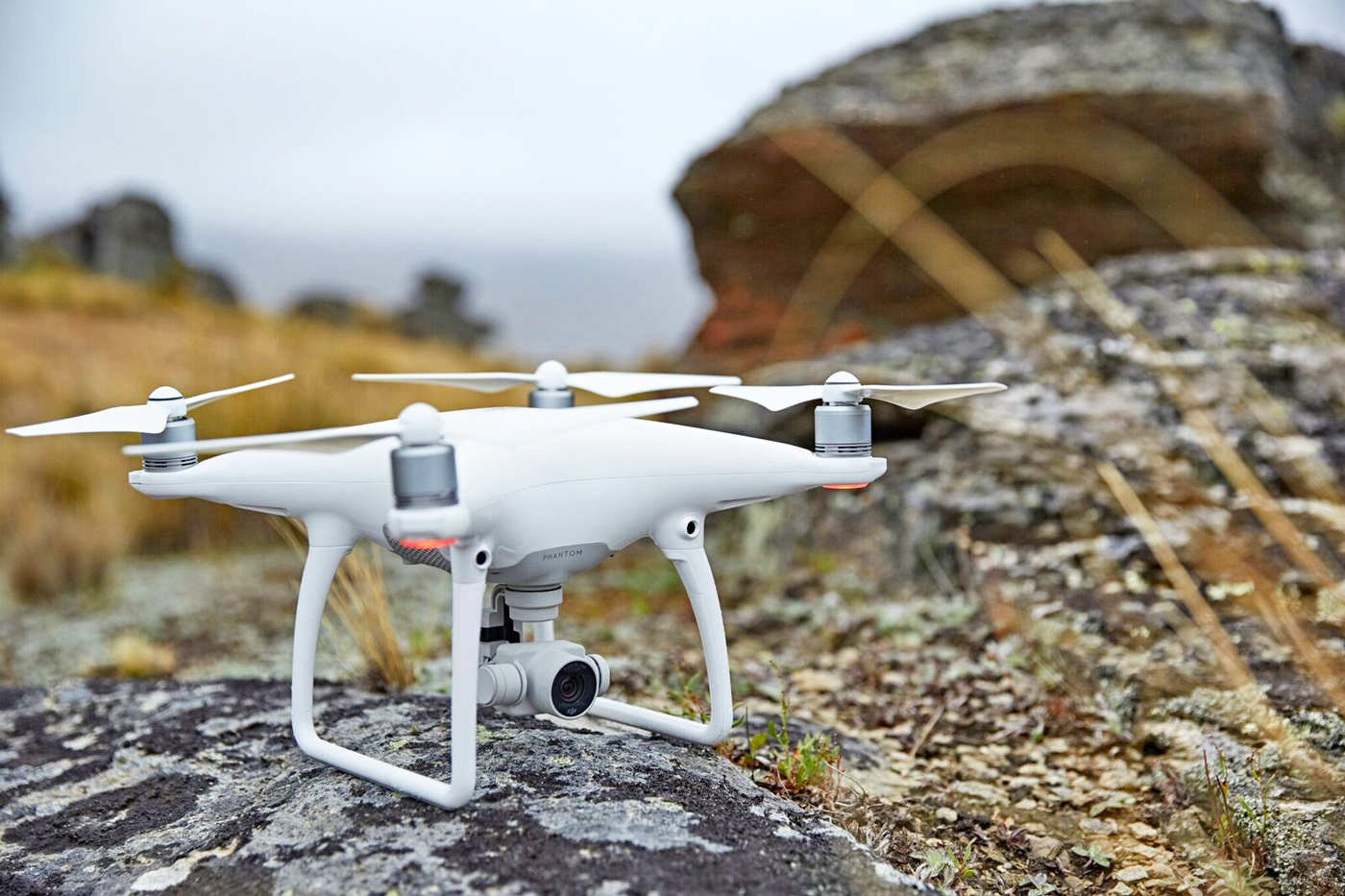 It is worth noting that lots of conservation biologists are using drones with the aim to make their researches. Through the use of drones, they can easily survey inaccessible terrain and help them conducting lots of other challenging assignments, like collecting whale snot or monitoring fields or forests.

Nevertheless, it was scientifically proved that UAVs influence negatively the wildlife. This impact varies from light disturbances to fatal collisions. Of course, the human activity also affects the wildlife and not always positively. Yet still, drones are also widely popular these days. For that reason, their effects are being studied. Besides, the development of the drone technology is the number one question for environmental law and management.

We can take New Zealand as an example. There are many threatened species that are made to live outside protected reserves. Various species respond differently to the invasion into their personal space. Lots of pilots, flying just for fun or the drone delivery can really influence the state of the wildlife. 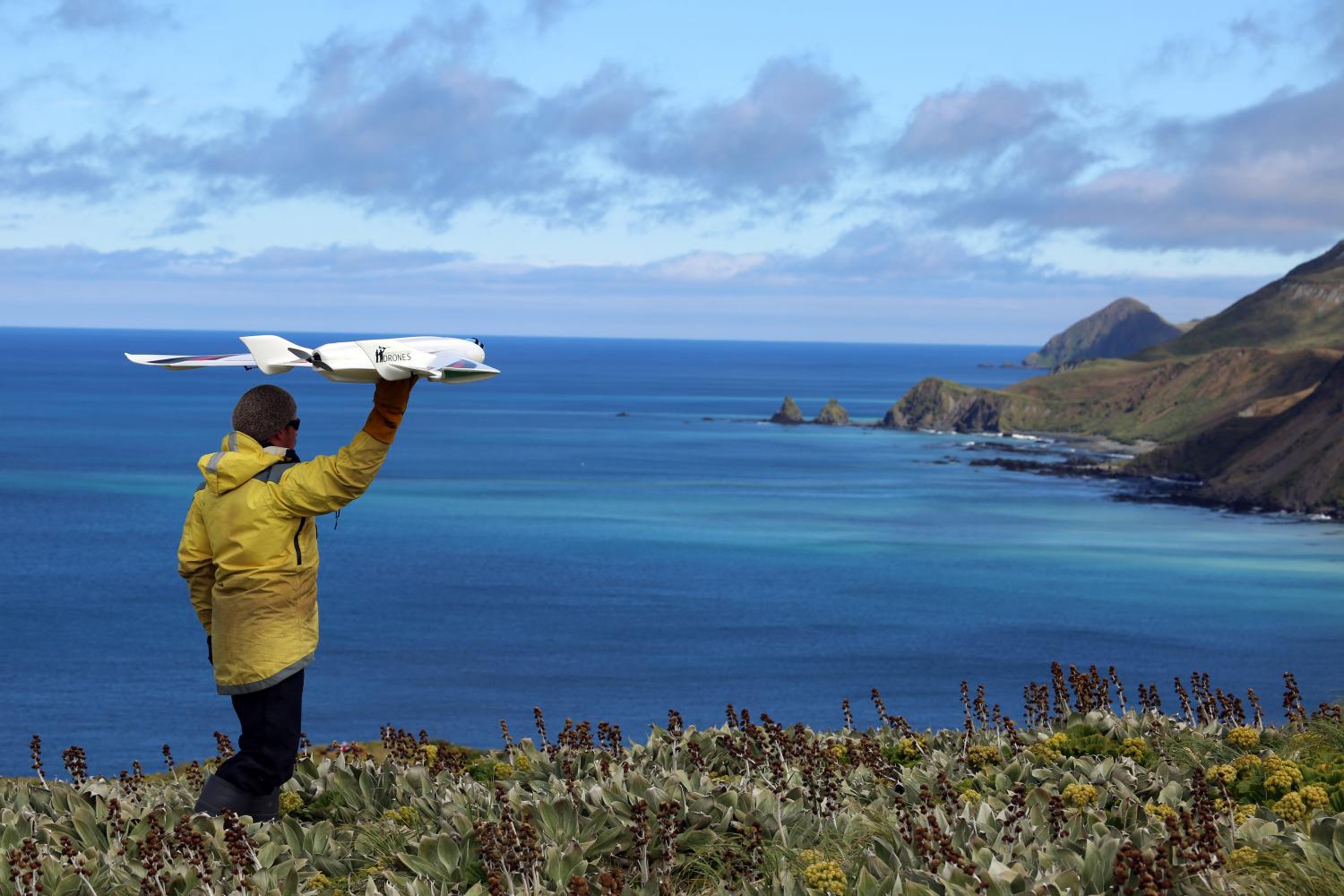 Unfortunately, red tape exists in every country. Any drone rules and regulations need to serve the needs of different types of users and of course they should protect the wild life. Nevertheless, there are lots of companies that try to change the situation for the better. For example, such countries as the USA and Australia offered special permissive regimes to reduce the risk of the drone use. In New Zealand, drones are regarded to be aircraft. For that reason, they are controlled by civil aviation legislation. Unfortunately, not always such aspect as wildlife disturbance       is mentioned in such rules.

For that reason, to change the situation for the better, it is necessary to update the Wildlife act, published in 1958. This step is required with the aim to provide more effective control of the drone effect on different species.

What about the possibility to keep UAVs out of sensitive areas? 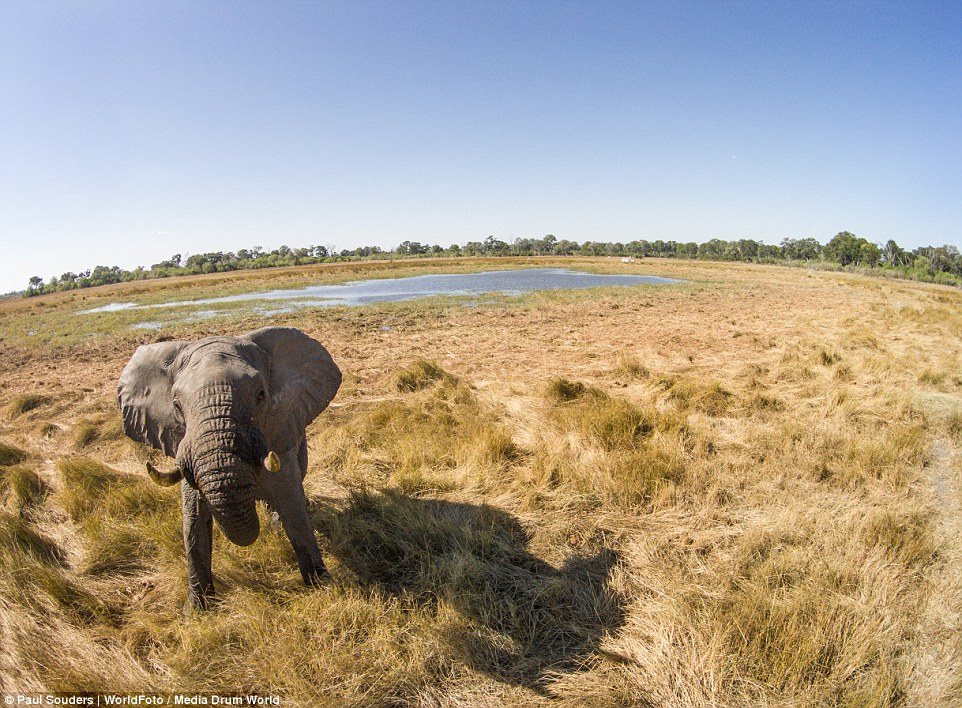 The authority of New Zealand gives a good example – they approved a law, which prohibits the use of drones in ecologically sensitive areas. It stands to mention that this is a good step forward!

All drone operations in each country need to be guided by specific policy (taking into consideration the effect on wildlife). Unfortunately, the main characteristic feature of the modern life is the congestion of space. So, the development of the drone technology means that the space will even be more congested in the near future. That is why, to protect wildlife, stronger measures need to be taken. Some species won’t survive without the interference into their life.