Drone intrusions at Dubai International Airport happened for three times since 2016. As a rule, such intrusions threaten the safety of the passengers and cost Emirates airline millions of dollars in each case. Such drone intrusions into the work of strategic infrastructures can cause serious damages. Just remember the case when an amateur pilot decided to land his drone on the biggest British Warship. Luckily, nothing happened but we see that this object isn’t protected from such intrusions at all.

Besides, drones can really cause serious damage to the work of airports. Furthermore, they can be the reason of the air disaster, but in some instances, it seems like drone pilots don’t understand this. Some of them try to bend rules and continue flying above airports to make amazing images of flying planes. 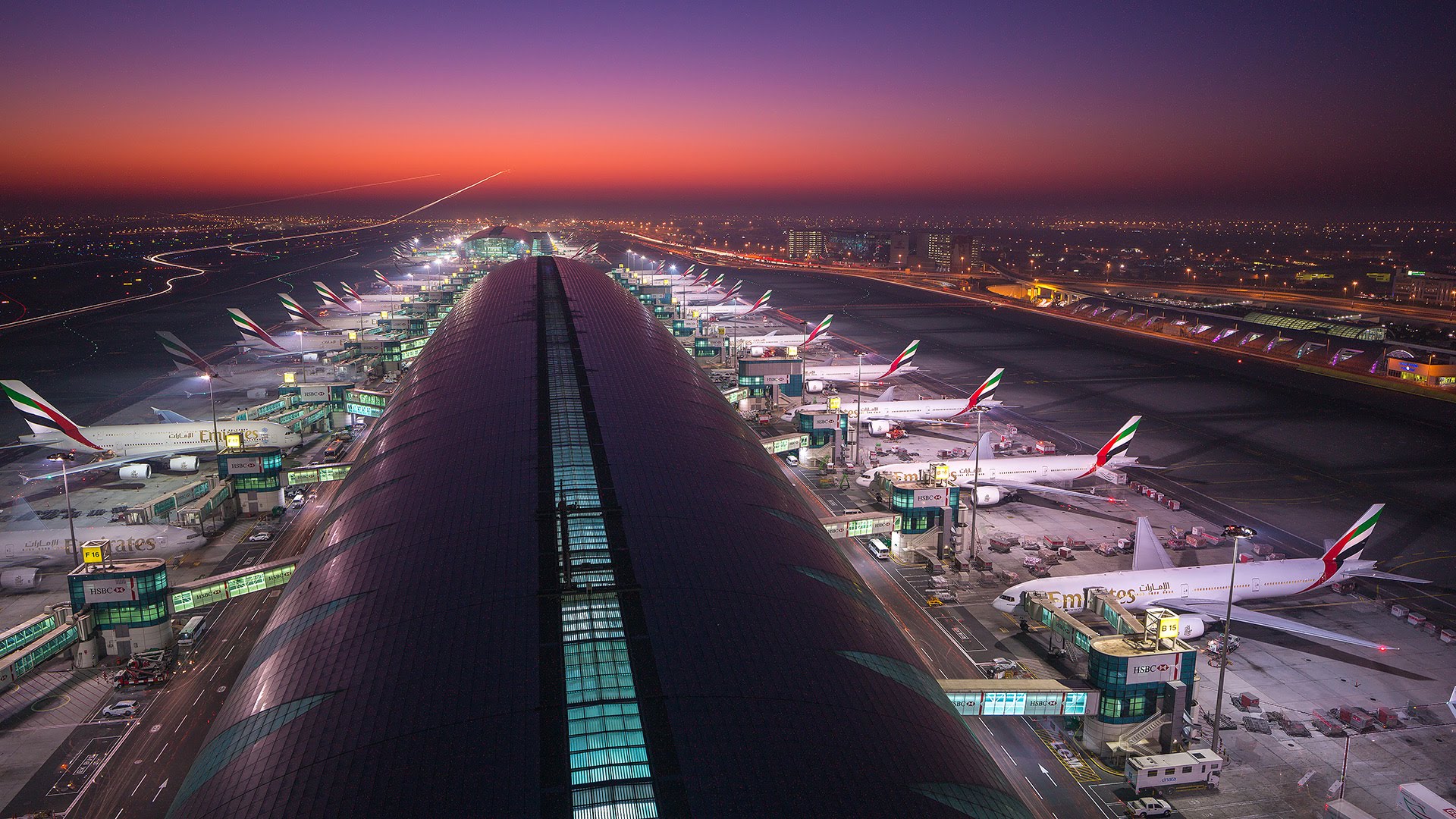 Because of the fact that Dubai International Airport (one of the busiest one in the world) followed temporary shuttering three times because of such drone intrusions, Dubai Aviation Authority developed an ideal solution to this problem. A live drone-intrusion warning system was developed with the aim to notify Dubai Civil Aviation Authority in case of illegal drone intrusions on the territory of the airport.

These days, people mostly buy drones with the aim to make high-quality aerial footage. Unfortunately, not each drone pilot understands that in some cases, his UAV can be really dangerous. This system will not give a chance to any pilot to infiltrate on the territory of the airport.

The prime objective of the new Sky Commander Tracking Program is to prevent the illegal intrusion. The system will monitor all flying drones and signal in case any drone is flying above the airport.

All registered drone pilots will get an SMS notification and will be asked to change their course. In case a pilot doesn’t want to change the course and follow the rules, they will be made to pay fines (the average sum may increase up to AED 20,000).

This system operates since July 1 and these days, it is deemed to be the first program in the global aviation area, which really improved the airport safety. Khalid Al Arif, Executive Director of Aviation Safety Sector confessed that their overarching goal is to improve the safety of the passengers. This newly developed system can help them mitigate the risk. The system operates for more than 1 month and managed to show excellent results. 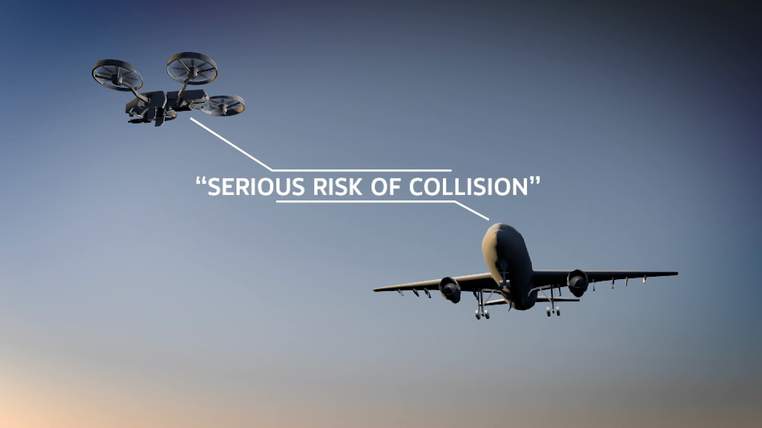 It stands to mention that at the moment, this is the only aviation authority in the world, which provides the system of such a type. For more than two years the new tracking system was on the stage of development. Now, it fully works.

The system has excellent interconnectivity and the results of its work are even better than the results of operation of traditional radar. They can easily track any commercial pilot and even can even access the flight history of a pilot.

In case a pilot wants to fly in non-secure airspace zones, he’ll be asked to file individual pre-approved flight plans. All those plans will be reviewed by the inspectors of DCCA and approved (in case the flight plan is safe). The drone pilot will also get the information concerning the average speed, latitude, altitude or maximum height he should follow.

In this case, safety is very important and this system can provide the airport with the required level of safety!