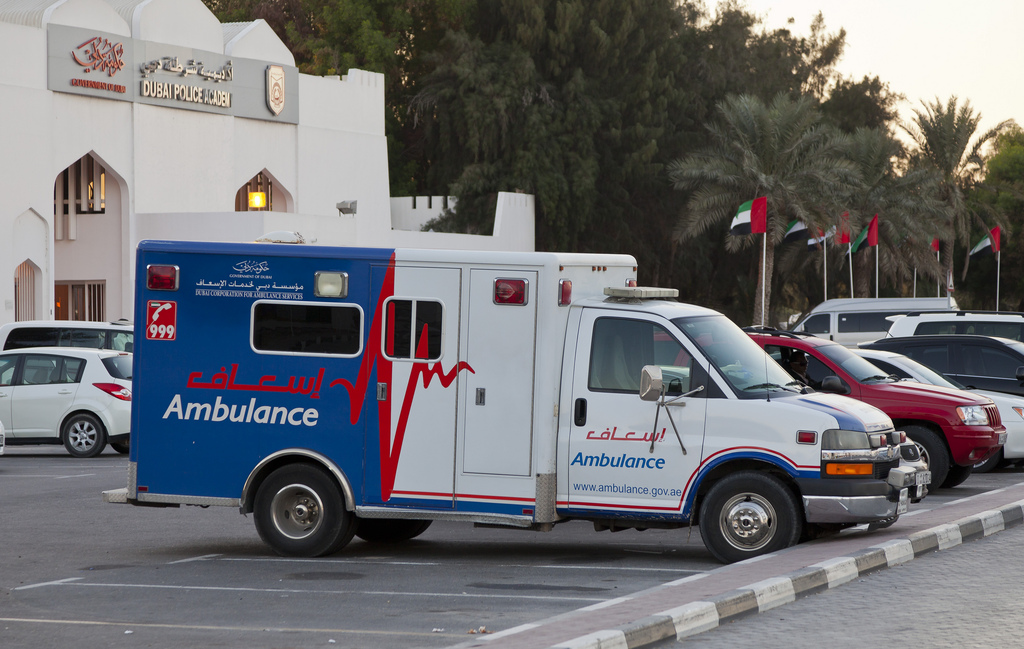 Dubai is the city of innovations and futuristic technology. Recently, the new drone which can deliver a defibrillator to heart attack victims hit the market. This is a breakthrough in medicine!

More than a month ago, Dubai represented a new tracking sytem, which can protect Dubai airspace from illegal drones. We see that this city works on an ongoing basis on the improvement of the level of its services and safety.

Dubai Ambulance has recently got a new drone, which can deliver a defibrillator to large area events within a short time period. These days it is regarded to be the fastest aerial cargo drone. Its average speed is around 155km/h. It goes to show that within several minutes this drone can reach public areas and help patients suffering from heart attacks.

Right now this drone is under trial. It means that Dubai Corporation for Ambulance Services continues testing the drone with the aim to eliminate all issues. In sober fact, this is the first technology for victims of heart illnesses. For that reason, it needs to be tested properly.

The first trial of this cargo drone was several weeks ago and top officials from Dubai Ambulance and Dubai Police Search were present there. It stands to mention that all officials were really amazed by the speed of the drone and its capabilities. 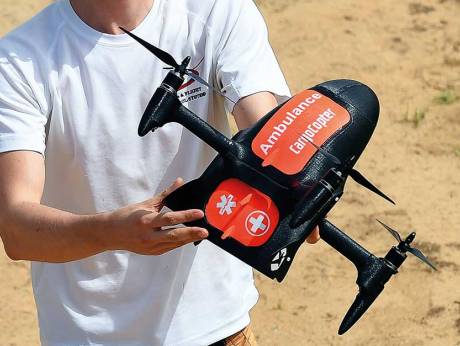 Heart illnesses require immediate solutions. For that reason, this drone is an irreplaceable tool for Ambulance, which can help them bring medical services faster. At the moment, the drone can carry only defibrillators, but later, these drones will be able to carry other medical equipment to multiple injury events. For instance, if a person is involved in a crash in a hard-to-reach place (which an ordinary ambulance car can’t rich), such drones will easily carry the required medical equipment to save lives.

No one is impervious to life-threatening events but if such situations happen to you, every minute counts. Every minute means 10 percent less survival rate. These drones are very speedy because they arrive at the destination place faster than ambulance cars.

Such drones will be operating in the large areas during the celebration of New Year or Dubai World Cup.

The average price of a cargo drone is around €20,000-€60,000 apiece. Everything depends on its features and functionality. As a rule, the drone is endowed with a lithium battery pack, a motor which powers 4 props and a payload (up to 5 kg). The average flying time is around 40 minutes.

This cargo drone guarantees the fastest method which can save lives of the citizens in Dubai.