These days, people buy drones frequently. It stands to mention that during 2016 there were sold more than 7 million drones. It goes to show that this activity became more than just popular. Many users realize that drone benefits are numerous. Unmanned Aerial Vehicles are used in different life spheres. For instance, Airspace Systems developed a drone-catching-drones (its overarching goal is to protect the country from terrorist attacks). Pentagon is going to create an army of robotic drones.

The Army is not the only area where the drones are used. Very soon, drones will be used as the delivery options. For instance, the researchers from John Hopkins University proved that drones can easily deliver blood samples to remote distances.

We see that drone technology is gradually developing. For that reason, it is a great idea to show kids the peculiarities of its development. The girls aged between 10 and 17 are going to learn how to use drones. They will take part in She Flies drone camps where they will see what drones are with their own eyes.

The co-founder of this camp is the chief education officer Karen Joyce. She confessed that the prime objective of this camp is to involve girls in science and technology. This woman is a senior lecturer at James Cook University. This woman confessed that only 1% of all drone pilots in Australia are women. For that reason, she wants to show girls the significance of the new drone technology. Very soon, this area will definitely drive the future economy of their country. 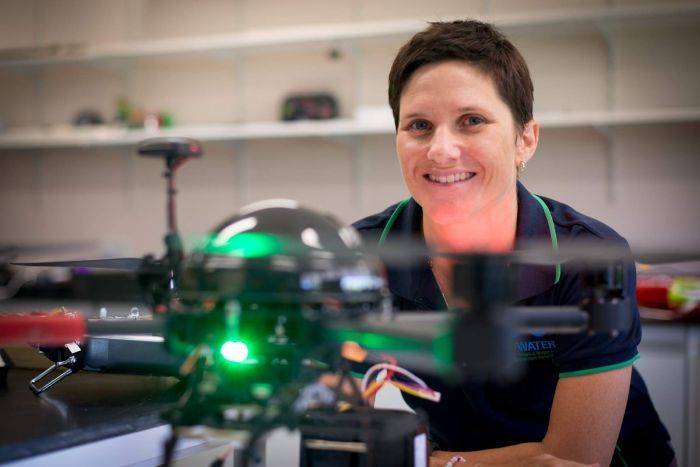 This camp gathered girls who adore mathematics and science. Girls see with their own eyes how many professions use drones on an ongoing basis.

The main benefits of this camp are the following ones:

So we see that such camps are really useful for kids. Drones aren’t only toys. They are cool flying gadgets that will definitely influence the development of the future science and economy.