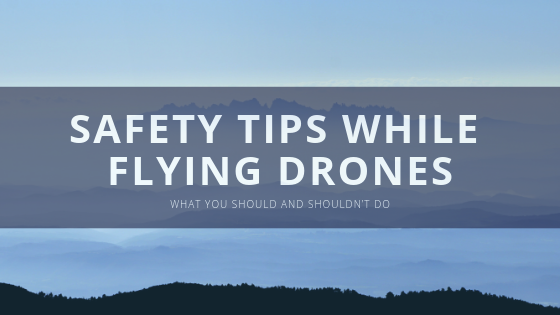 Safety Tips: What You Should and Shouldn’t Do While Flying Drones

Due to the rapid development of modern drone technology, implementation of Amazon drone delivery and the existence of countless cheap drones, the number of folks who buy flying machines also increases. However, it doesn’t mean that all users are experienced pilots. Drones are cheaper now, however, the number of crash accidents also multiplies.

If you have just bought your first flying machine and eager to know more about flying drones, this review is exactly what you need. So get comfortable and learn the basic do’s and don’ts when using your drone. Mayhap, this information will help avoid drone crashes.

What Things You Should Always Do

We listed the main safety measures that you simply can’t neglect.

As a result, you’ll avoid lots of problems. If you fly during ideal weather conditions, the probability that you will have some problems is minimal. Besides, when the sky is clear, you’ll be able to see your drone in the air. When you see that the wind is too strong today, you should postpone your flight for the next day. This simple safety tip is too evident but lots of pilots, unfortunately, neglect it.

Keep in mind that the majority of drones are pre-programmed. Simply put, all airports are marked as no-fly zones. Therefore, your drone won’t fly there. Two years ago, an unpleasant accident occurred at Charles de Gaulle Airport in Paris. A pilot of Air France was made to switch to manual flight control to avoid drone collision.

If you are an inexperienced pilot and you don’t want to crash your drone, you should always observe the line of sight. As a result, you’ll be convinced that everything is okay and you won’t crash it accidentally.

To understand what we mean, we decided to provide you with an example. One pilot decided to fly under a huge bridge. However, the connection dropped. He decided to switch on the ‘return to home’ feature which will make the aircraft fly back. Unfortunately, this mode made a device fly straight up and the drone smacked into the bridge. To avoid this unpleasant situation, we strongly suggest monitoring all the sources of interference beforehand (especially if you aren’t a prof). 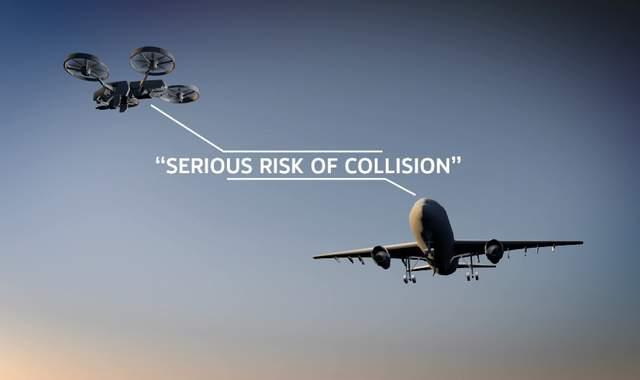 What Things You Should Never Do

Forewarned is forearmed! These tips will help you make the life of your drone longer.

If your drone is too heavy and it is overloaded with gear, you risk! It is not allowed to fly over people. If your drone falls, it may even kill someone!

Keep in mind that the higher you go, the more chances that you’ll lose the signal. Besides, you risk running into hand gliders. Flying vehicles will never see your drone in the sky.

You can’t do this unless you have permission from the owner. In doing so, you may irritate the owners. As a result, they can either take the gun and shoot your drone out or throw rocks at them. If you don’t want to risk, you should either ask the permission or fly somewhere else. 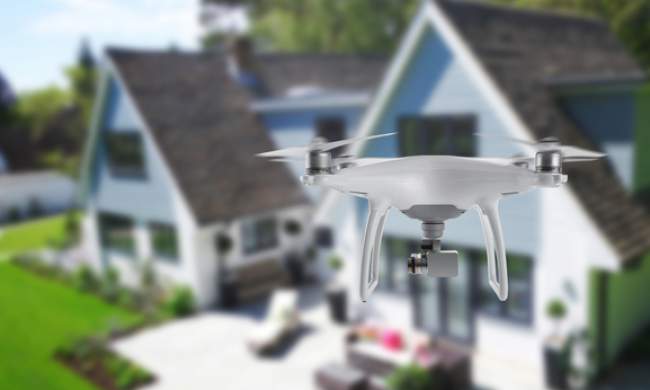 They won’t hesitate but shoot your drone immediately. It is not allowed to fly there.

Today, you will hardly find a consumer drone which flies more than 25-30 minutes. If the battery is not charged, the device will fly less (but you don’t know the exact time). If you want to avoid crashes, always fly when the battery is charged to the full.

Keep in mind that drones aren’t just toys. These are very expensive devices which can be used in a number of areas today. Follow these simple rules while flying and you’ll never face any difficulties. 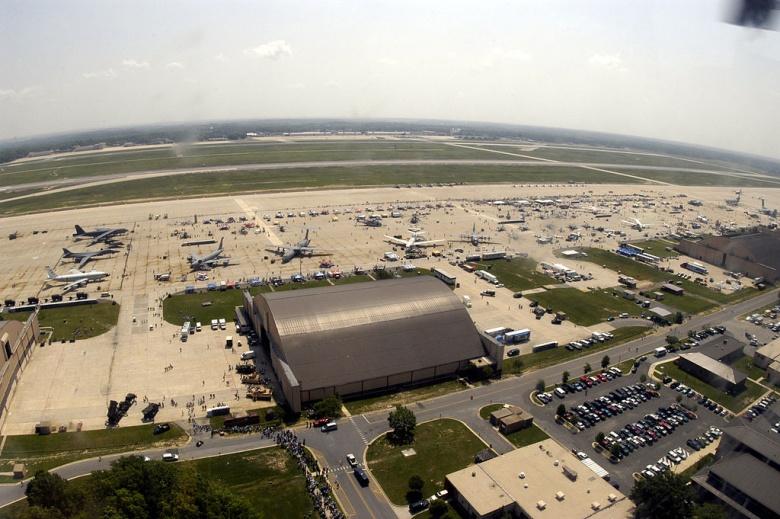