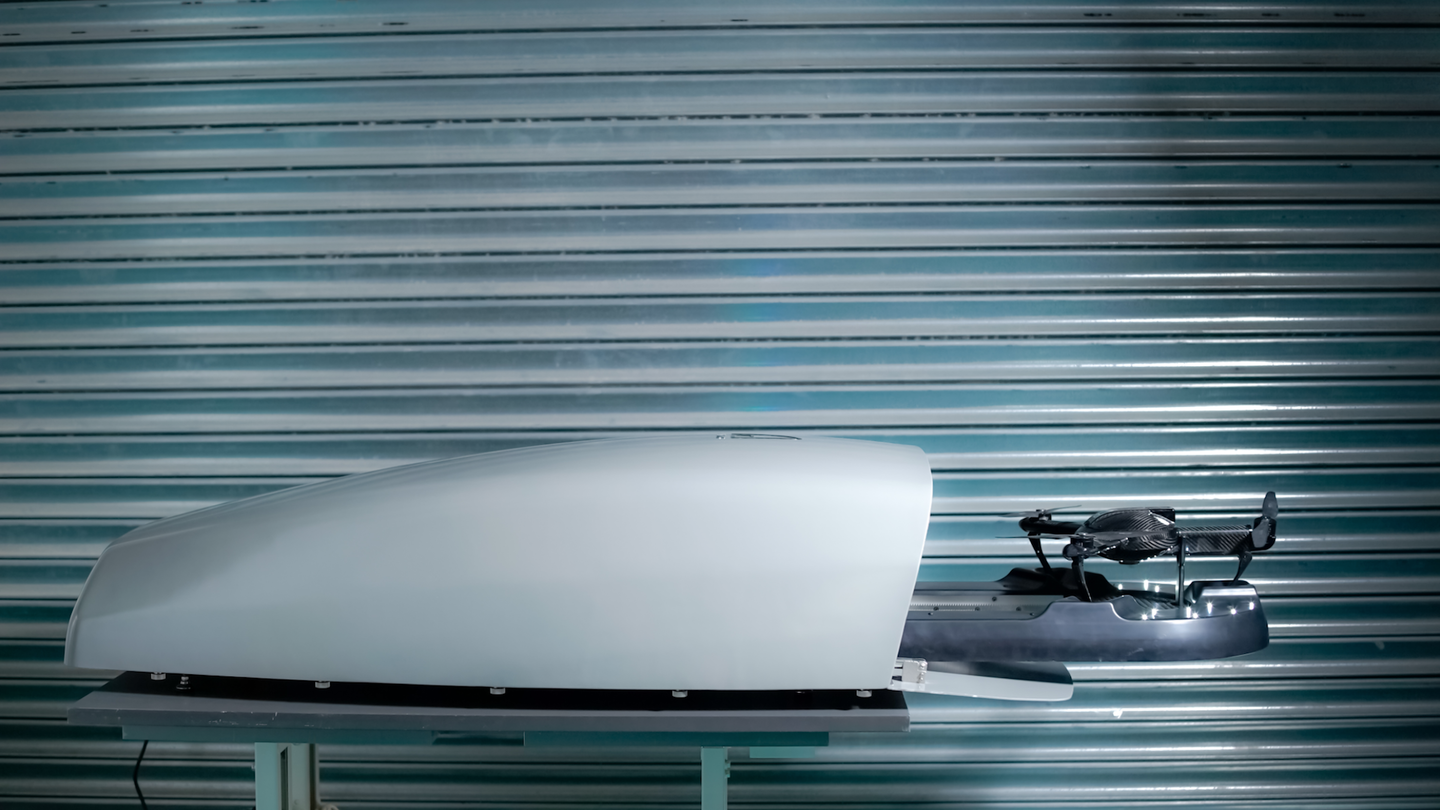 Right now drones can fly only thanks to batteries and when the battery life dies, it is necessary to exchange them and continue flying. In this case, a pilot needs to land a drone and exchange the battery. Probably very soon, the situation will change because Atlas Dynamic announced the release of the new protective charging station.

Atlas Dynamic specializes in developing drones for business. This company is focused more on such industries as agriculture, inspection, security and emergencies. A month ago at InterDrone 2017, they presented the new project – a new fascinating addition which will cater for the needs of various drone missions. The name of this project is the Atlas NEST – a landing charging station, which will cater for the needs of beyond visual line of sight operations. For instance, if a drone, engaged in various missions in remote locations, needs new batteries to prolong the flight time, it can make a stop in a NEST charging station automatically. After this, a robotic arm will exchange the batteries, allowing a drone to continue its mission. 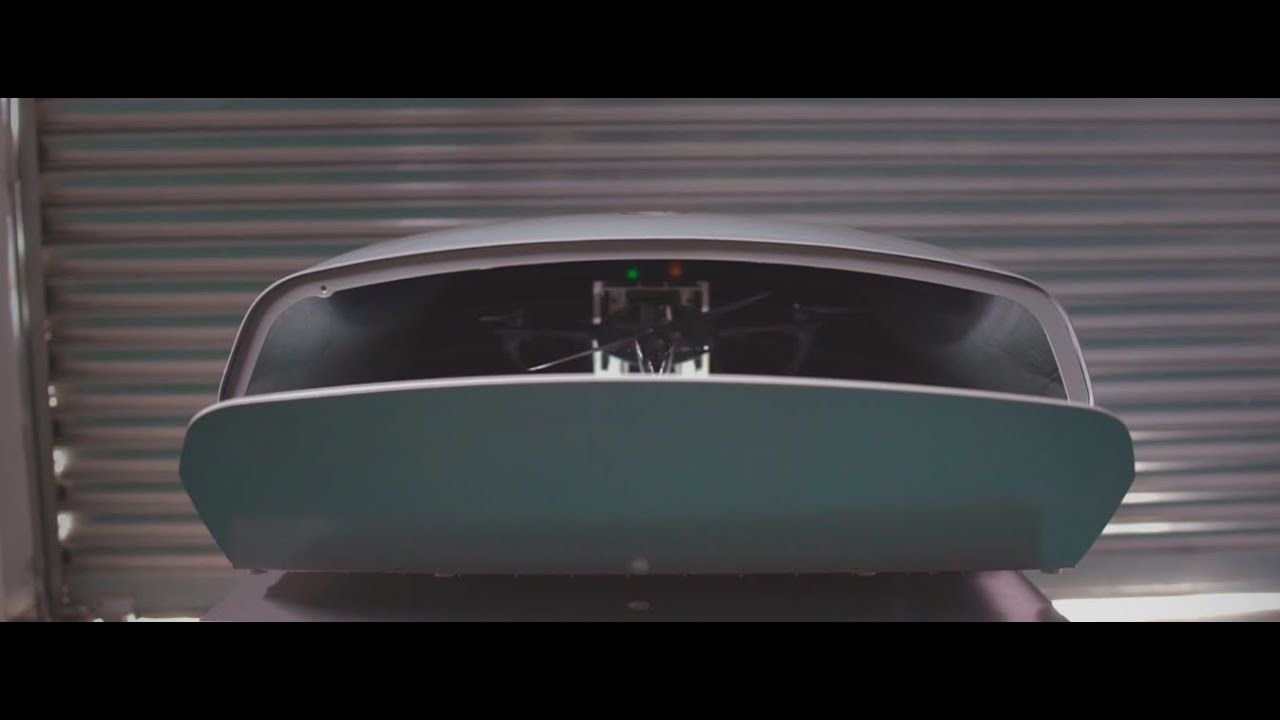 This is a futuristic technology, don’t you think so? Yet still, the things that seem to be unreal today will be common in future. Just remember the world 10 or 20 years ago. Drones seem to be anything new or strange. Today many people can’t do without them. They buy drones in Dubai, London, Paris, Washington, New York and lots of other huge metropolises. One of the members of the team, developing this project, explained that NEST isn’t just a docking station. This is a step forward to fully autonomous drone missions.

The overarching goal of NEST in a combination with their autonomous mission OS is to make this sophisticated technology more affordable for professionals in various industries. Nest is a foremost tool, allowing to improve the efficiency of autonomous flight-paths or missions.

Besides, the Atlas NEST can be either motorized or stationary. This is one of the major constituents of the total drone platform solution the company aims to deliver to the   professional market. NEST will definitely improve the performance capabilities of the Atlas Pro drone platform. Some other details and features, offered by this solution are still not clear. Nevertheless, this project is really impressive and if it hits the market and continues developing, it seems that the problem of short battery life will be solved.