The thing that drones became more affordable each year is evident. The consumer market continues growing and the amount of those individuals who want to buy drones extremely grows. Nevertheless, not each user can afford to spend a decent sum of money to buy an expensive drone. The first drone shouldn’t be expensive. This is just a tool, allowing you to see what a drone world is and check whether you like piloting aircrafts or not.

So, if you are a beginner and don’t want to spend too many for expensive drones, look through our list of impressive and at the same time affordable drones that exist on the market.

The average price of this drone is around $50. It is the cheapest one in our list. This is a small pocket drone, which can be controlled with a mobile device. Due to its six-axis gyro, the drone has high-altitude stability. Its functionality is to perform rolls and flips, make selfies or videos. This is a folding drone, so you can take it anywhere you want.

Its average price is $129 and the company’s logo sounds like this “a drone for everyone”. This is a lightweight quadcopter endowed with a six-axis gyro. Due to this characteristic feature, the drone can easily be maneuvered through your mobile device. Its weight is only 55 grams and the average flight time is around seven minutes only. The drone has a cool design.

This drone is better than its predecessor and it is more expensive, the average price is around – $149. The drone has four high-speed propellers, allowing the aircraft to fly, rotate, turn or complete 360-degree flips with power.

This is not a cheap drone but not an expensive one too. The average price is around $350. The drone is empowered with Qualcomm’s Snapdragon processor. It conduces to more effective graphics processing and general computing stability. The average weight is around $200 and it can easily take off from your palm. The drone can make photos with 13-megapixels camera and 1080 HD videos. Dobby is regarded to be a very appealing entry-level drone.

This is probably the best drone from our list. Nevertheless, it is the most expensive one too, with its average price around $500. The drone is perfectly designed, endowed with lots of intelligent flight modes, remote control features and can take off from your palm easily. It was released only month ago and managed to get lots of positive testimonials from users who already tested it. Choosing DJI Spark, you will pay more as compared to the previous models. Yet still, you will get a high-quality drone – a perfect device for making selfies or a good tool to learn to fly.

Here, at aeromotus.com, we offer you an opportunity to buy DJI Spark or any other DJI drone in Dubai. Our online store specializes in selling DJI drones and accessories, offering the most affordable pricing policy.

Uncategorized - 22.09.2019 The Latest DJI Release Rumors – What to Expect for? Video Inside Leave a comment 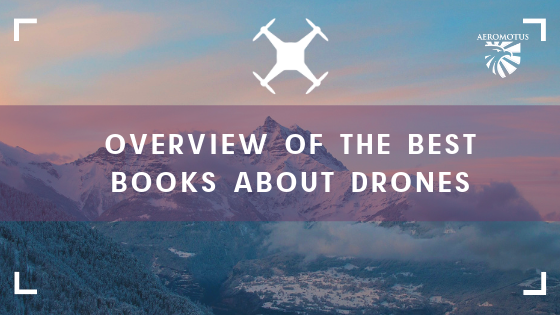 Information for Drone Users - 25.06.2019 Overview of the Best Books about Drones Leave a comment 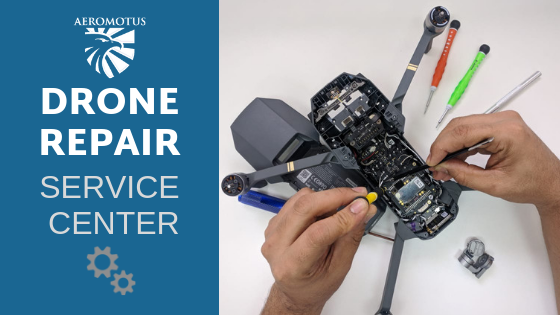